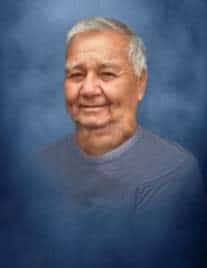 Wes graduated from Green Bay East High School and attended N.W.T.C. and became a certified auto mechanic. He was employed with the Oneida tribe for many years, working at the Department of Public Works since 1987. In His younger years he could be seen with his little pedal cars up on blocks. He always followed his dreams. Wes always had a special way with children, and in his younger years he coached, and played baseball. He participated and competed in various Pool Leagues. Wes was a quite kindhearted, compassionate family man who loved spending time with his family. Holidays were always filled with the great meals he prepared. He also enjoyed the outdoors, especially fishing with his buddies.

Special thanks to County Rescue, the staff at DaVita Green Bay Dialysis, and staff at St. Mary’s Hospital for their kindness and care given to Wes and his family during this time.