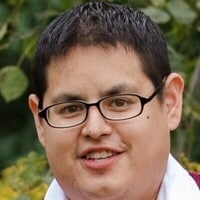 It is with heavy hearts that we announce the passing of Jason Jordan on Saturday, November 7, 2020.  He was born in Green Bay on May 9, 1989, the son of Frank and Dorothy (Fox) Jordan.

Jason is survived by his two sons, Jaxon and Grayson Jordan and their mother, Stephanie Baroun; his parents, Frank and Dort Jordan; brother, Lonni (Kerri) Jordan; and sister, Denise Jordan.  He is further survived by his nieces and nephews.

Jason was preceded in death by his brother, Robert Jordan.

Jason was a proud man who took pride in everything he did.  His proudest moment was becoming a father.  He was a kind soul who will be missed by many.