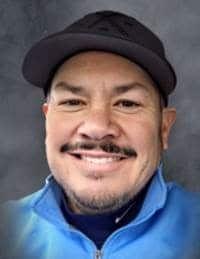 James was an avid golfer, enjoyed going to numerous concerts, WI sporting events and traveling. He was a loyal Brewers, Packers and Bucks fan but also enjoyed college sports. He attended many of his family and friends sporting events and was supportive of their athletic endeavors.

As a citizen of the Oneida Nation, James was among the first Oneidas to work for a hotel owned and operated by their Nation. After working 14 years for his Nation at the hotel, James went out west in 2001 to Carefree, Arizona to work at The Boulders Resort.

James’s family would like to thank his girlfriend EJ Deegan and her family for their love, caretaking, and devotion to James. And would like to also give thanks to James’s close friends for their support