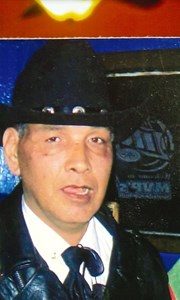 Don enjoyed watching Gun Smoke, WWE Wrestling and being outside and cutting grass for everyone that needed help.

The family would like to thank Grancare Nursing Home for taking such good care of Don. They’d also like to thank Unity Hospice for all of the love and compassion they showed Don.