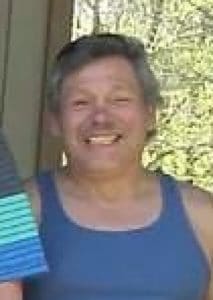 Jeff enjoyed anything outdoors, especially hunting, fishing and swimming. He liked baseball and football, both playing and watching, namely the Kansas City Chiefs. When he was younger, he served his country in the United States Army.

He is survived by many brothers and sisters, his daughters Courtney and Shauna and his step-daughters Jessica and Rita, and longtime girlfriend Bonnie. He is further survived by nine grandchildren, and many aunts, uncles, nieces, nephews and other members of his extended family.

Jeff was preceded in death by his parents, Gary and Theresa, and other extended family members.

Please go to www.ryanfh.com to send online condolences to the family.